Let’s take a glance of Nokia 6 features.
● Android 7.0 Nougat
● 4GB RAM
● 64 GB Internal Memory
● Dual SIM Smartphone
● Qualcomm Snapdragon 430 Processor
● 16 MP Rear Camera.
After looking at these features, we can say that Nokia 6 is going be a Classic Smartphone.
Now we see Nokia 6 Specifications or features in details
Nokia 6 is GSM phone that is powered by Qualcomm snapdragon 430 Processor with x6 LTE Modem. It has the bigger size of RAM. Although, We know very well the RAM quality of Lumia smartphones. They are perfect even with 512 MB or 1 GB RAM. Now we can’t expect that what would the level of working of Nokia 6 because it has 4 GB RAM. And More and More, it has 64 GB Internal Memory. Superb, Superb, Superb ! And Memory can be extended up to 128 GB using microSD card slot.

Let’s talk about Camera. There is no doubt Camera Quality of Nokia 6. Because we know very well that it is Nokia. Nokia 6 will have 16 MP Rear Camera powered with features like f/2.0 aperture, Phase detection, Autofocus and LED Flash Module. Front camera will be of 8 MP. and it will be powered with f/2.0 aperture for selfies and video calling. 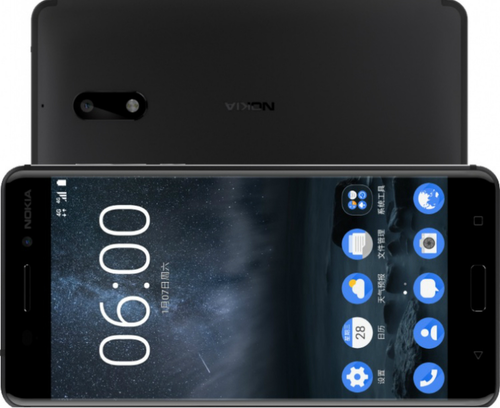 Now let’s talk about Nokia 6 price. It is set at 1699 Yuan in china. If we roughly calculate then it will around at 16750 INR. So we can say that it is going to be middle class segment Smartphones.
As you are eagerly waiting for launching of Nokia 6 In India, We are also waiting for it. For latest news of Nokia 6, be in touch with us.